Central Industrial Security Force was inducted in Jawaharlal Nehru Port Authority on 01st December 1984 with an initial strength of 79. Keeping in view the extension and increasing movement of men & material, the unit was re-surveyed and from time to time and its present is strength to 563. The CISF unit at Jn port is headed by Senior Commandant.

At each vital installation, the armed static guard is provided round the clock.

Quick Reaction Team equipped with weapon takes regular rounds at the Vital Installation continuously round the clock on dedicated transport.

Gate automation system was introduced in Sep 2018 in which CISF verifies the details of containers and vehicles before allowing entry/exit.

The entire port area is under CCTV surveillance with 16 PTZ and 52 Fixed and 01 Thermal imaging Camera round the clock monitoring by CISF personnel is carried at designated CCTV Control Room. 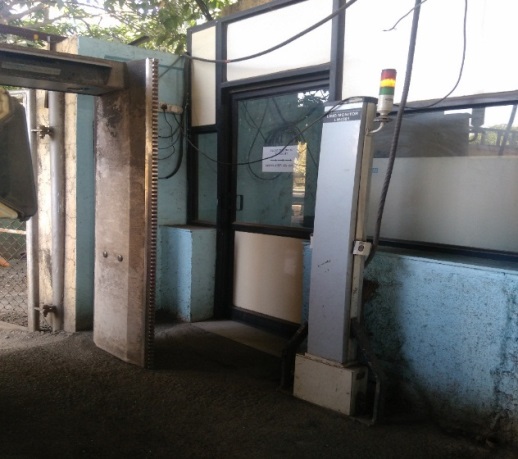 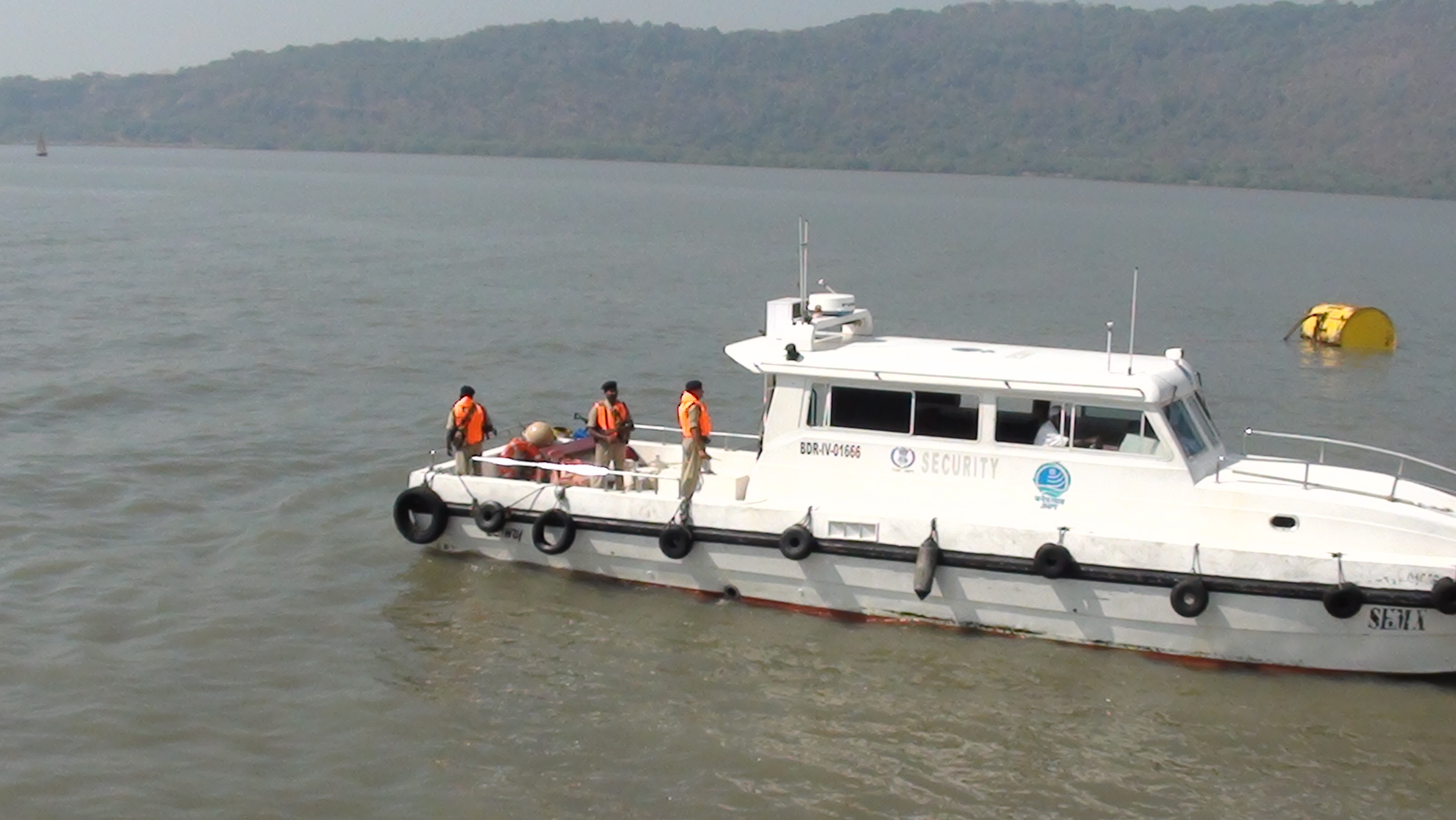 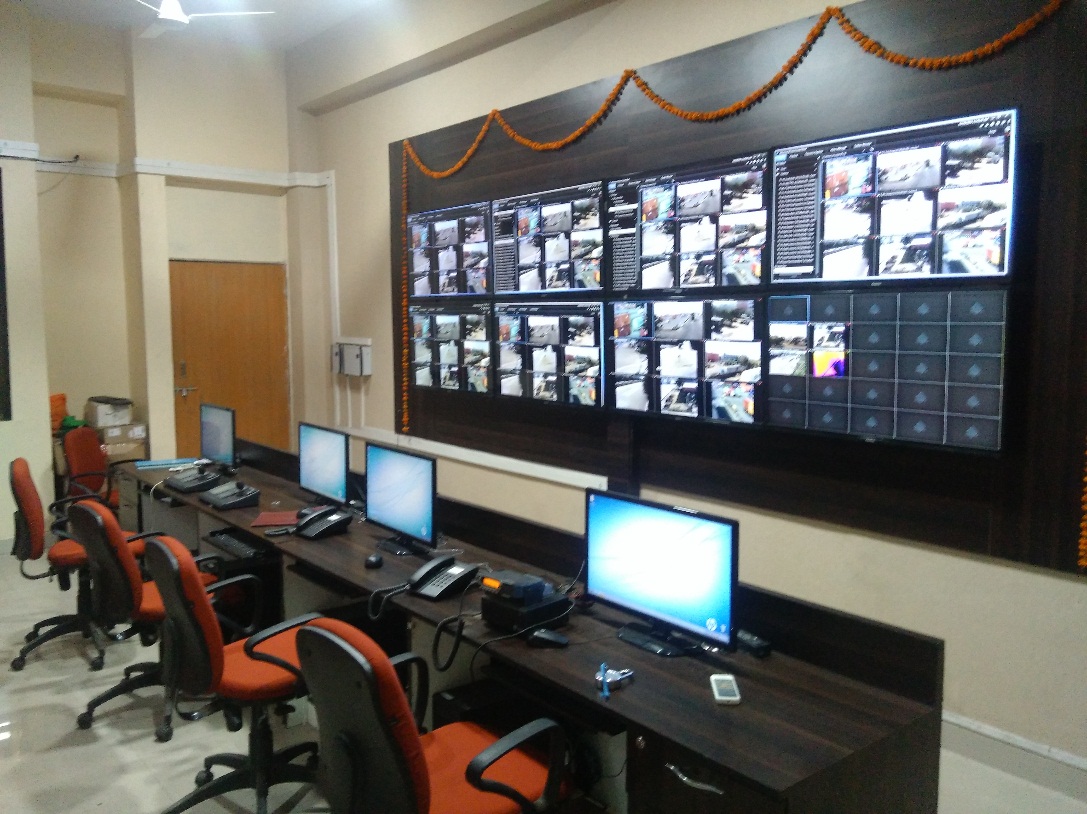 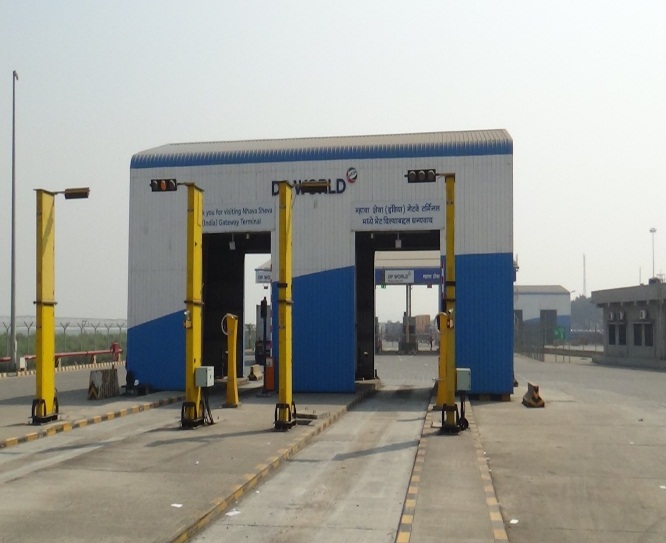