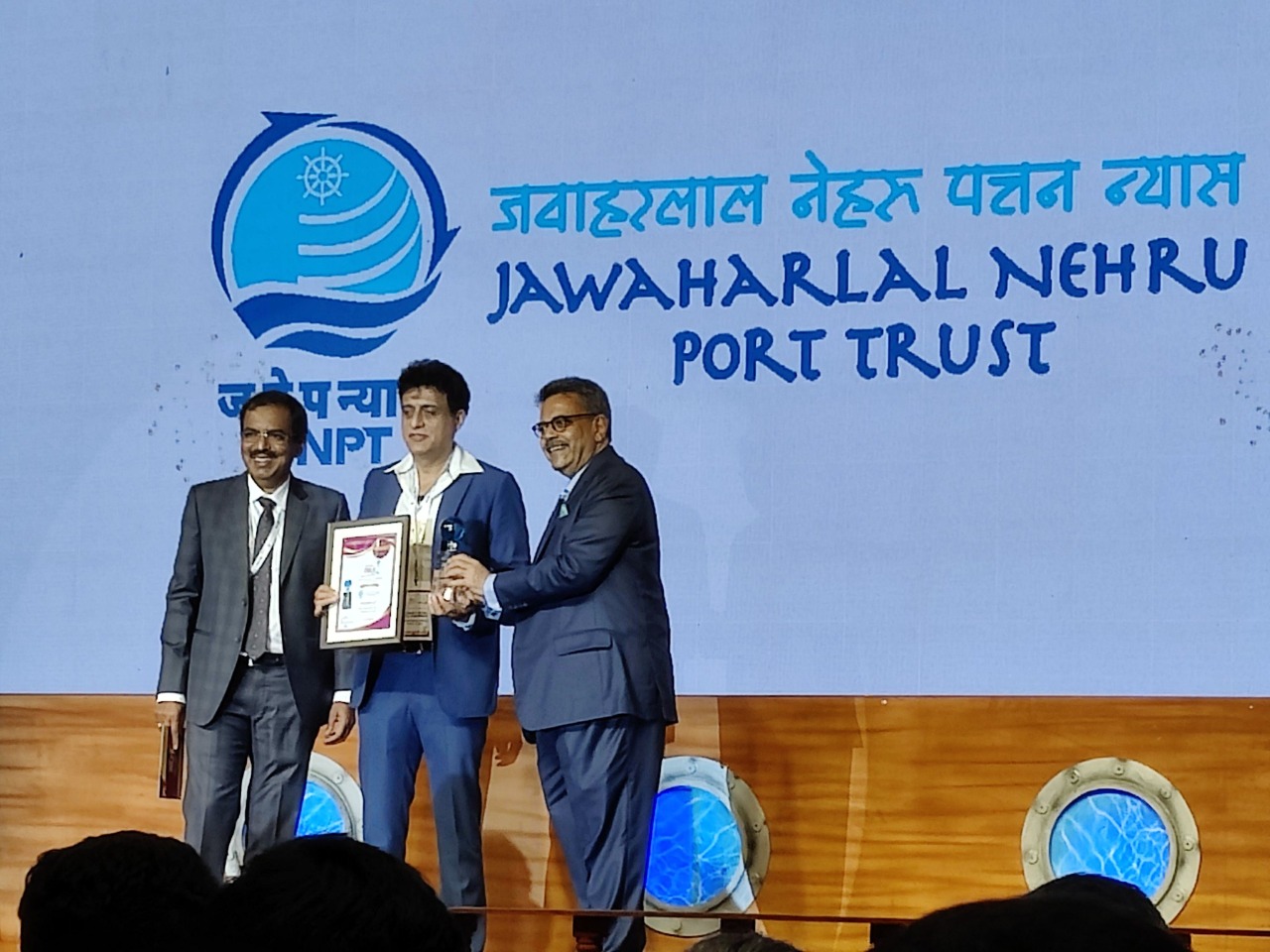 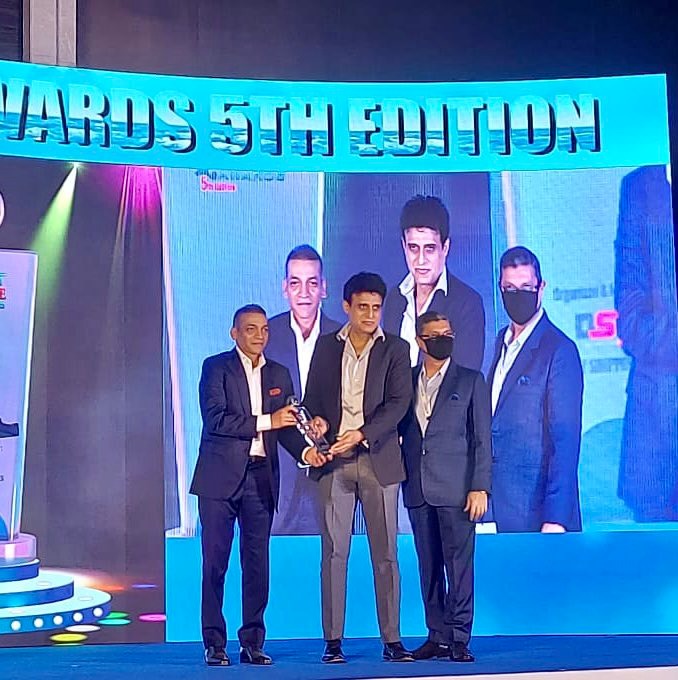 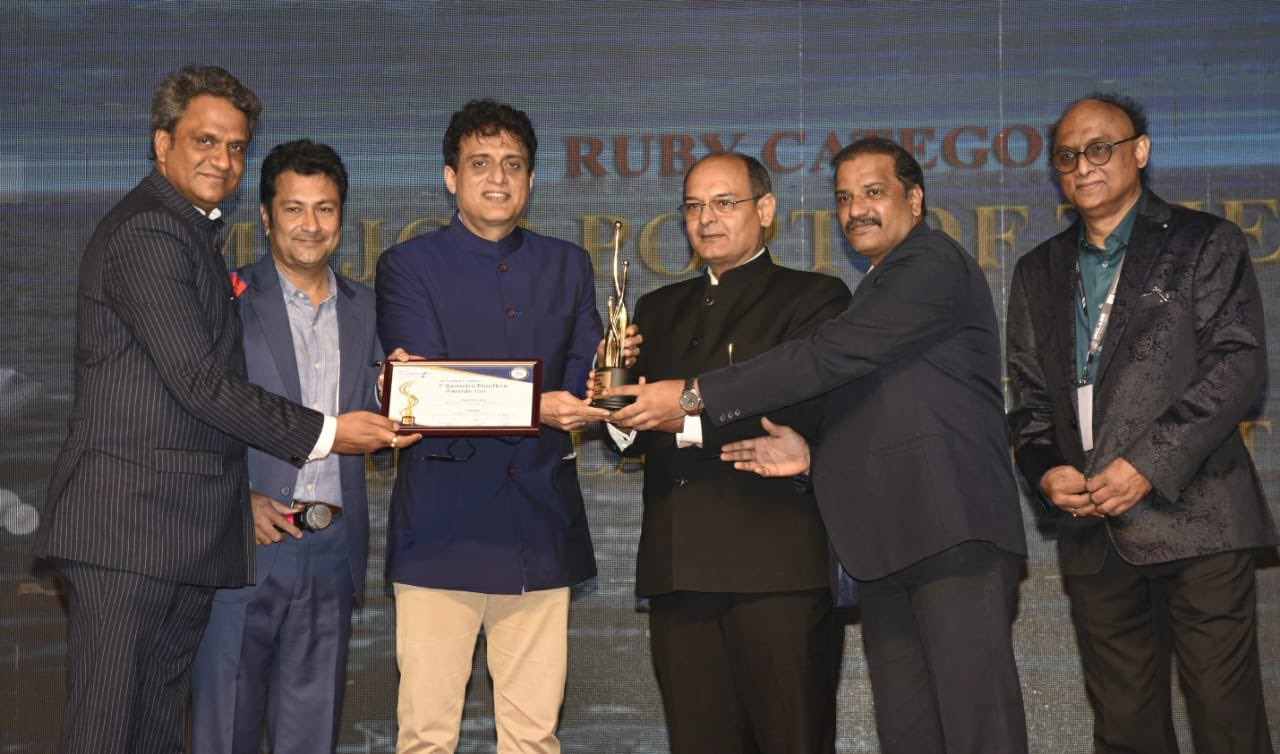 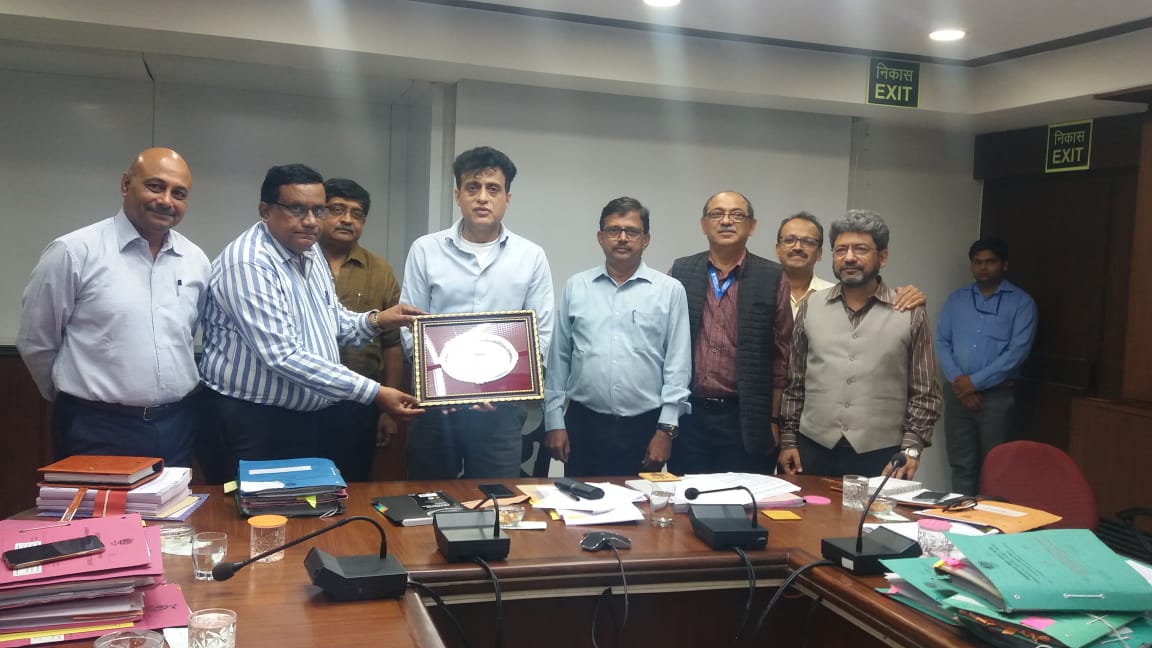 JNPT recognised for serving the trade in Northern India for 3 decades, at the Northern India Multimodal Logistics Awards 2020 during the 12th CONquest Business Forum 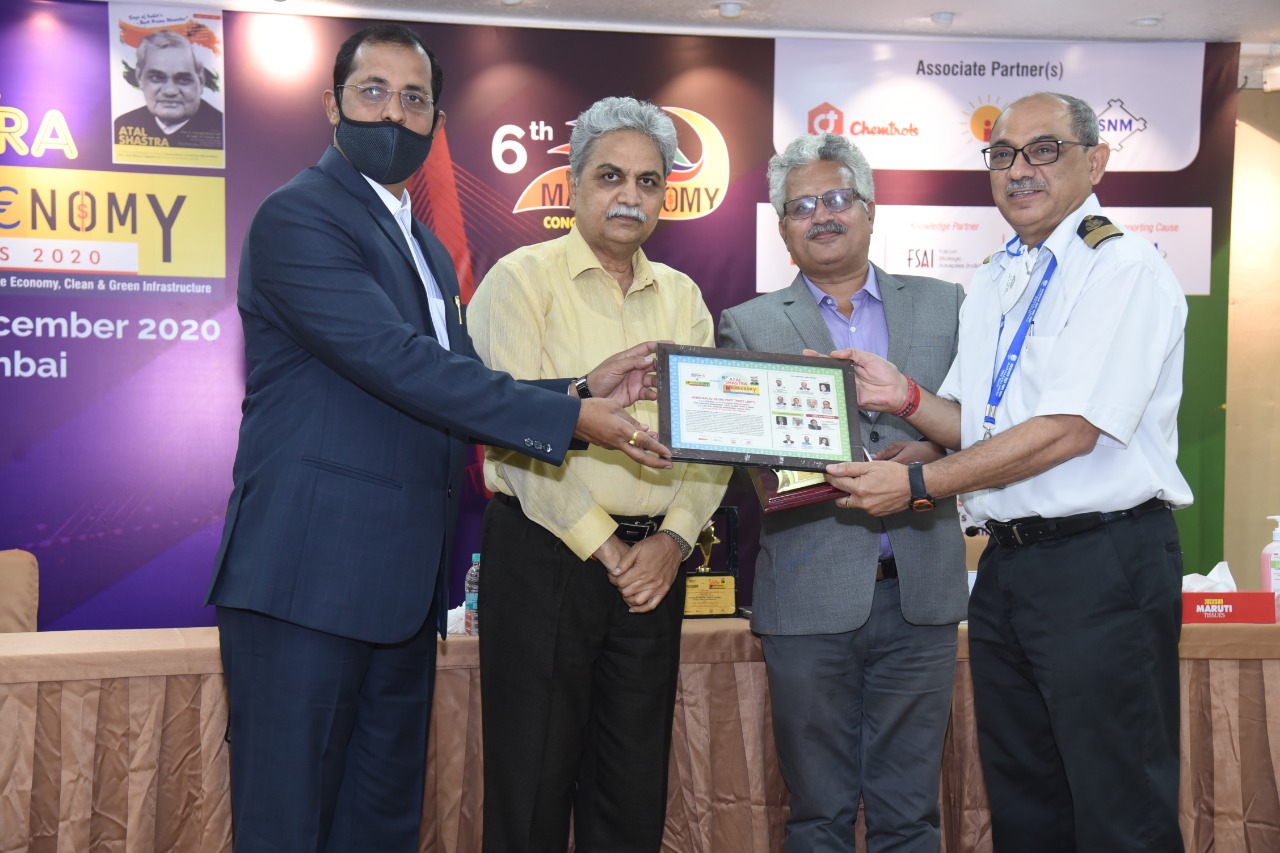 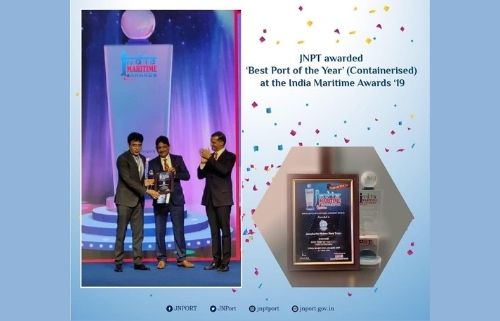 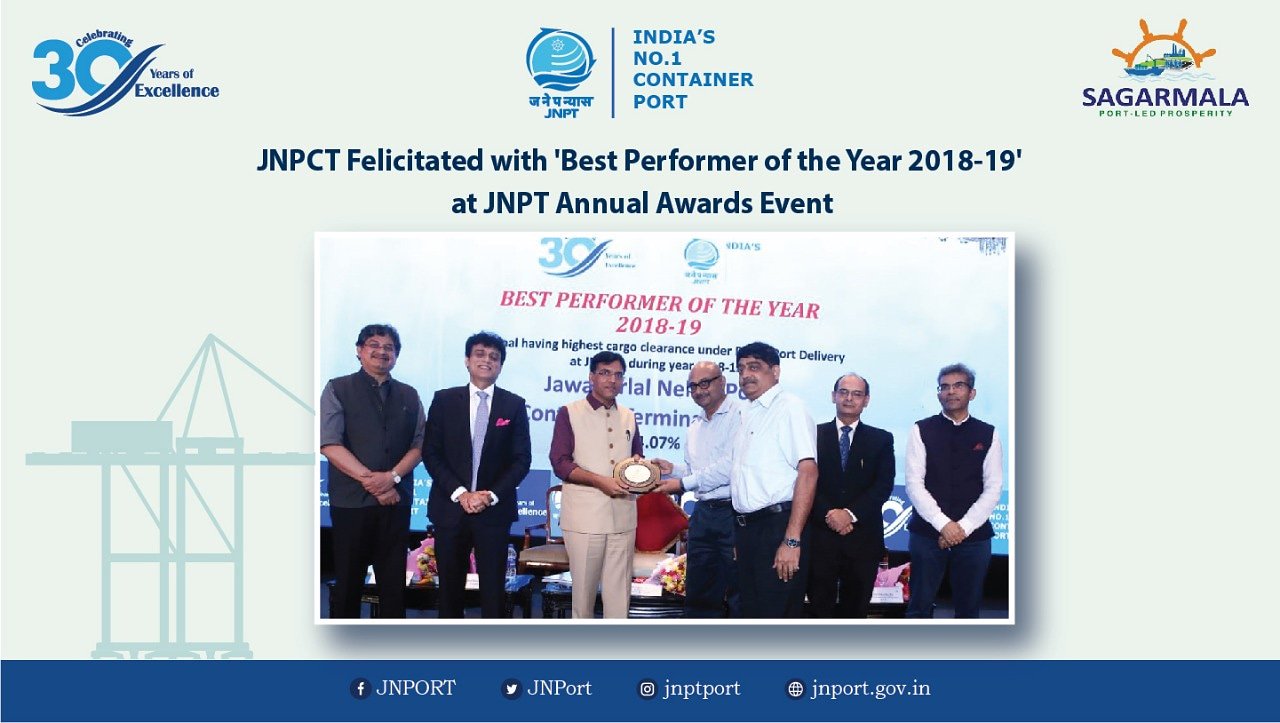 JNPCT awarded 'Best Performer of the Year 2018-19' at the JNPT Annual Award Ceremony. 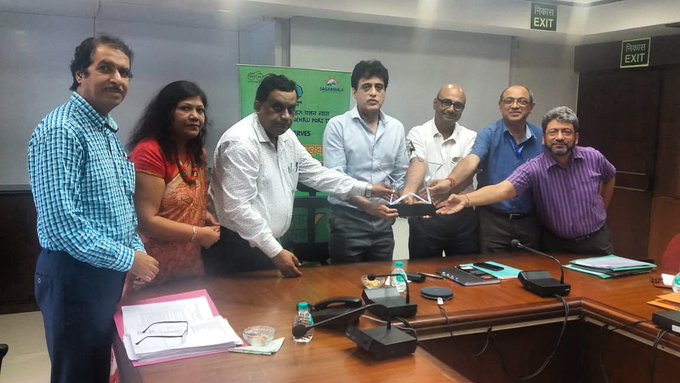 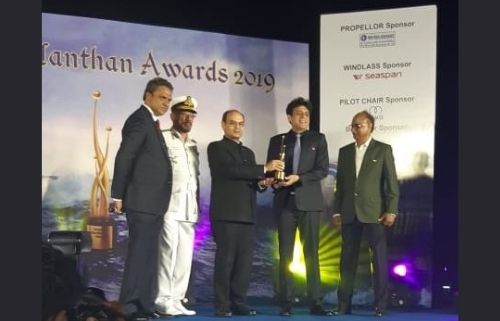 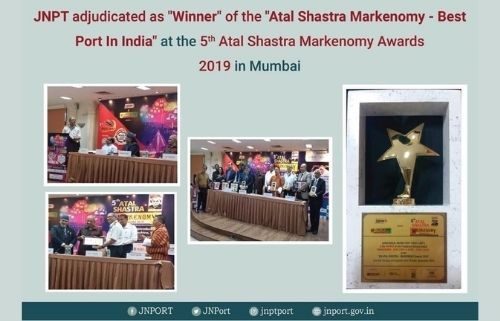 JNPT received an award for the 'Best Global Port in India' at the 5th Atal Shastra Markenomy Awards'19. 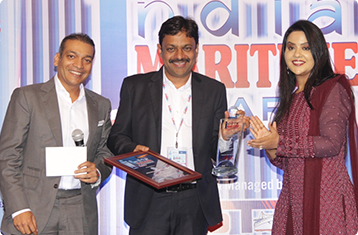 JNPT wins the Best Container Terminal Port Award and Indian Maritime personality of the year at The Gateway Awards 2018. 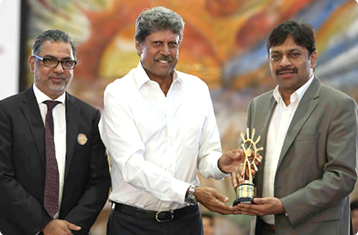 JNPT awarded with the Best Port of the YearContainerized at India Maritime Award. 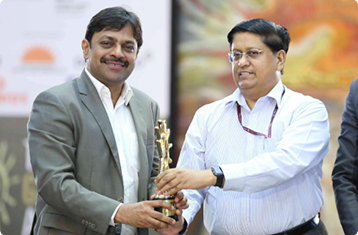 JNPT wins Container Handling Port of The Year and Port Personality of the year at Maritime and Logistics Award. 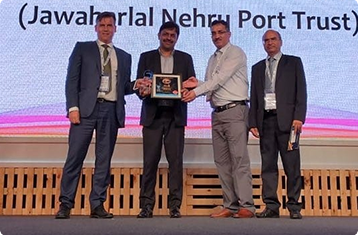 The District Level Award for Implementation of Hindi as an Official Language 2018. 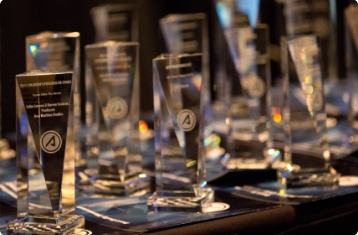 JNPT wins the "Best Container Terminal Port Award" and "Indian Maritime personality of the year" at The Gateway Awards 2018. 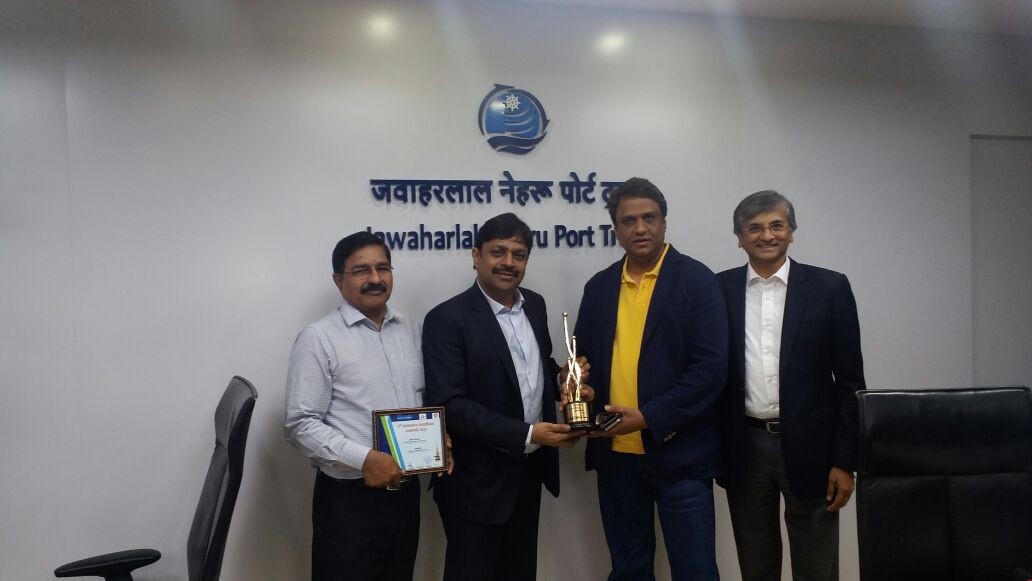 Jawaharlal Nehru Port Trust, India’s Premier Container Port has won “SamudraManthan-Caring Organisation of the Year” award organised by Bhandarkar Shipping, which is the leading publication of the maritime industry and has played the role of a business an 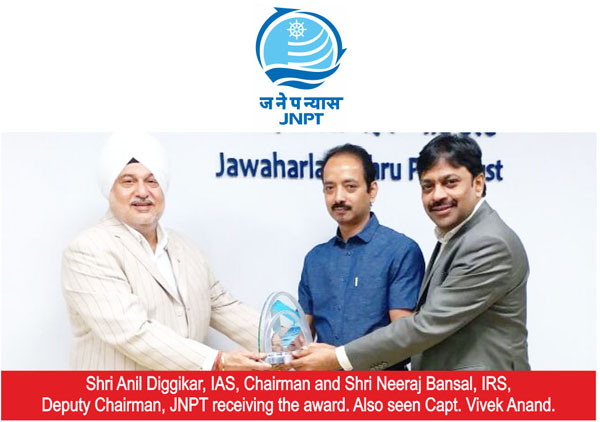 Jawaharlal Nehru Port Trust (JNPT) was awarded the &ldquo;Rajbhasha Kirti Puraskar&rdquo; for the year 2016-17 in the category of &lsquo;B&rsquo; region for autonomous bodies and boards, for its excellent implementation of the Official Language.