The first half of the current fiscal year has been unprecedented for the world due to COVID-19; the ports sector was no exception.

Yet, the recent recovery in cargo volumes gives us hope that the worst is behind us. JNPT’s own traffic is proof of the fact that the country’s economy is on the mend after the demand destruction induced by the virus in the first few months of FY21.

One of the most redeeming aspects of the troubled times we are going through is the emergence of rail as a preferred mode for evacuating cargo to and from the port, something JNPT has been striving for many years.

Rail is always a better mode to move cargo because of the benefits of transporting more containers in one rake and the resultant benefits on the environment. We should work towards maintaining the current trend and even improve on it, without letting the advantage slip.

I wish to express my profound gratitude to users who continue to patronise the port, terminal operators, shipping lines and above all our employees who worked very hard to keep the port running as an essential service.

Having said that, challenges remain and, I am sure, with conviction and determination, we shall overcome them to play our ordained role among ports in India.

The pandemic has taught us a very important lesson: the importance of digitalisation in port operations. While ports in India had initiated steps to embrace digitalisation, the virus has injected a sense of urgency in accelerating the adoption of technology to smoothen trade flows without hindrances, particularly during instances where human interface is not advisable.

JNPT will continue to focus on digitalisation, on its own and through government-mandated on-line processing of documents for cargo clearance. As you are aware, the Central government has entrusted JNPT with the task of helming a new port at Vadhawan in Maharashtra’s Palghar district. JNPT has awarded a consultancy contract to Royal HaskoningDHV to carry out design and detailed engineering for the Vadhawan port and the project is on track.

Before signing off, I would like to assure everyone that JNPT is open to suggestions from the stakeholders and trade to fine-tune operations to make it the Number 1 choice for exporters and importers.

Please don’t let your guard down and stay safe. 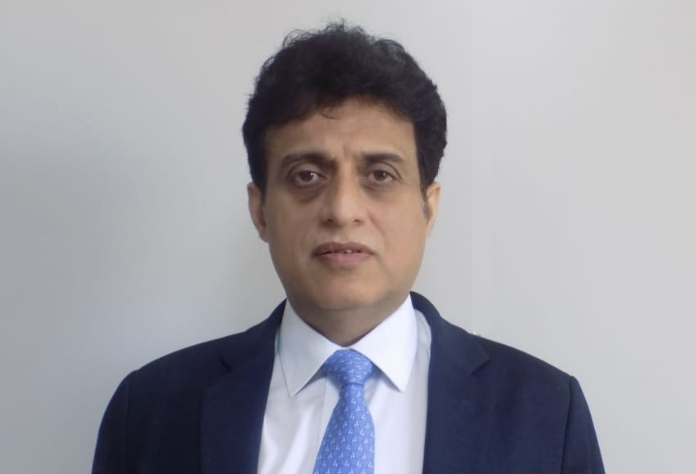